Videology – a leading software provider for converged TV and video advertising – found in an online survey among U.S. parents with school-aged children that they expect their kids to spend less time in front of the television once the school year begins, but not necessarily less time on other connected devices.

While 55% of parents said they will restrict the time their children spend viewing all screens during the school year, 25% of parents still expect their kids to squeeze in nine hours or more of online video during a given week.

But children under the age of 16 may have to find a device other than mobile to watch online video. According to the survey, 41% of adults agreed that children should be at least 16 years old before having their own smartphone. Nearly a third of adults surveyed said 13 to 15 was an appropriate age to have a phone, and 11% said nine or younger was appropriate.

While individual devices such as smart phones and tablets may discourage family viewing, parents say they still find time to watch TV programming with their school-age children. Interestingly, over half of all parents said they watch TV with their children – both in the summer (52%) and during the school year (50%) – at least one to two times a week.

“One of the important things to recognize about the current shift in viewing habits is that it’s not necessarily about using one device at the exclusion of another,” said Scott Ferber, Chairman and CEO, Videology. “The younger generation’s willingness to embrace content regardless of what channel it’s on is a trend we expect to continue to see as they enter the market as adult consumers.” 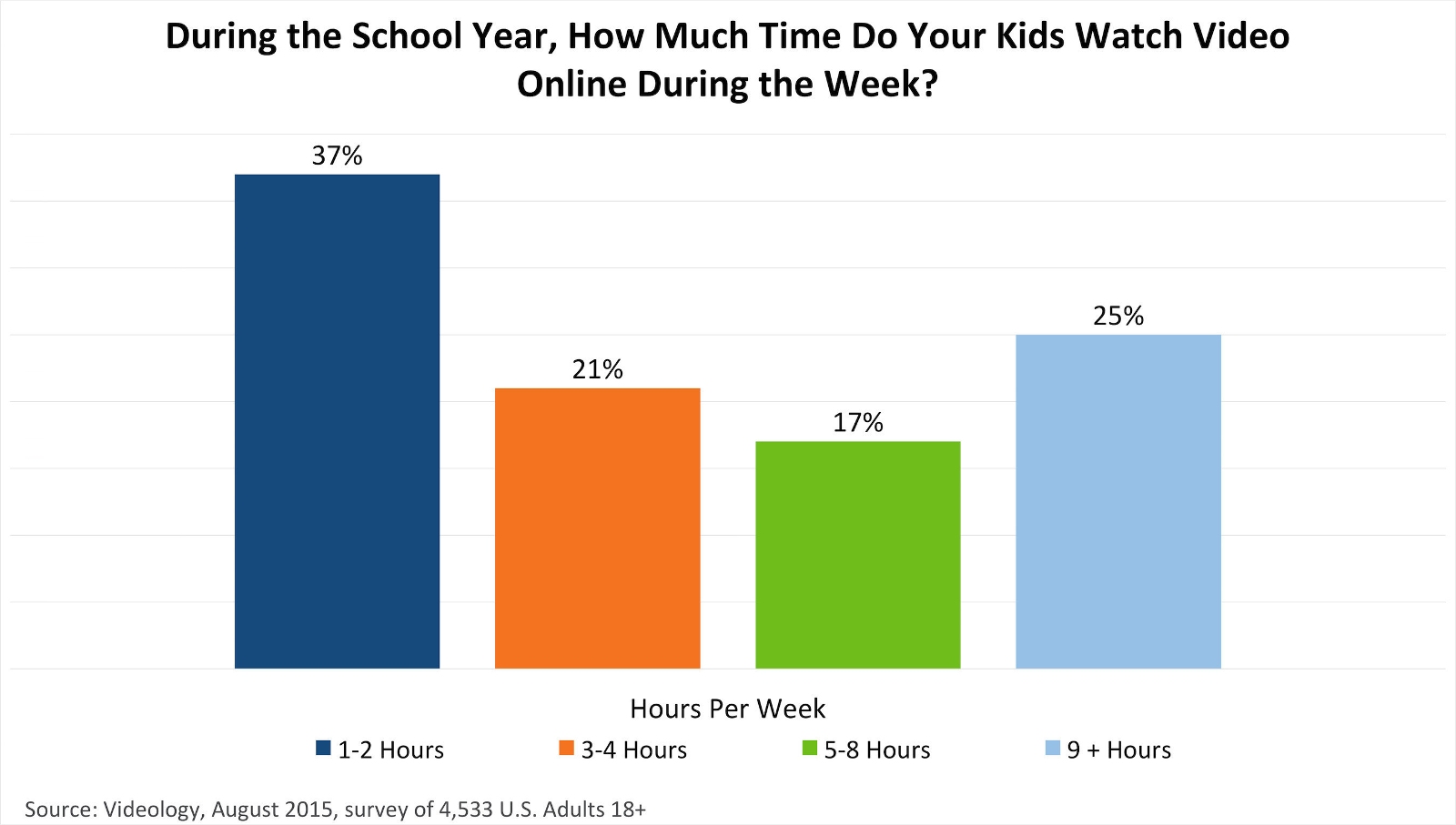 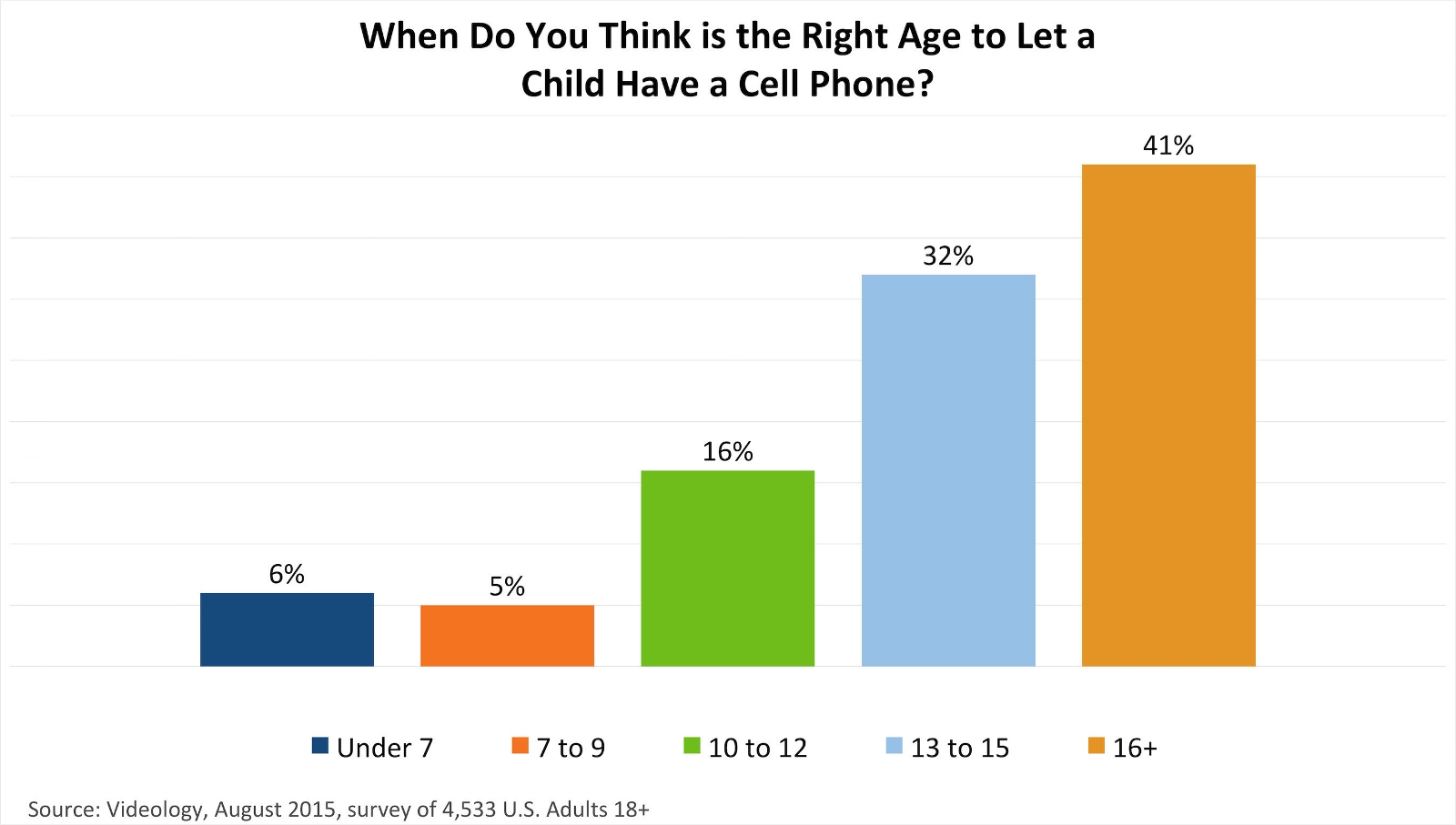 About Videology
Videology (videologygroup.com) is a leading software provider for converged TV and video advertising. By simplifying big data, we empower marketers and media companies to make smarter advertising decisions to fully harness the value of their audience across screens. Our math and science-based technology enables our customers to manage, measure and optimize digital video and TV advertising to achieve the best results in the converging media landscape.