After a close and continuing partnership with Google on the product’s advisory board, Smaato is the first mobile-only exchange expanding into the open beta of DoubleClick’s Exchange Bidding program. Smaato was originally selected by Google last October as its first mobile-only exchange beta partner and has, since then, successfully tested with a select group of publishers.

Now, hundreds of DoubleClick publishers worldwide can open their ad auctions to receive bids from Smaato’s extensive network of 450+ mobile demand partners. The addition of Smaato’s massive global mobile demand to DoubleClick’s can provide additional competition in real-time – particularly for in-app traffic – thereby maximizing revenue for each impression. According to Google, publishers have already seen programmatic revenue lift as high as 40 percent.

“After an extremely successful Exchange Bidding partnership in closed beta, we are excited to continue working with Google DoubleClick to extend Smaato’s premium mobile demand to publishers worldwide,” said Ragnar Kruse, CEO and co-founder of Smaato. “Publishers, and particularly apps, want to expand their global reach to fast-growing markets like Asia-Pacific, and Smaato is happy to partner with Google to fulfill that massive opportunity.”

“Smaato has been a great Exchange Bidding partner. They’ve worked with us throughout the closed beta to develop Exchange Bidding into a solution that puts the needs of mobile in-app publishers first,” says Sam Cox, Group Product Manager, DoubleClick Ad Exchange. “App publishers have always had to sacrifice speed to maximize demand for their inventory, but with Exchange Bidding and demand from mobile exchanges like Smaato, they can finally bring real-time pricing from multiple exchanges to bear on all of their inventory.” 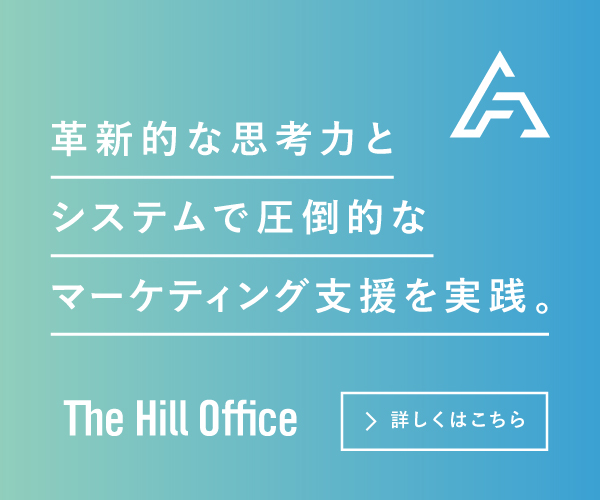