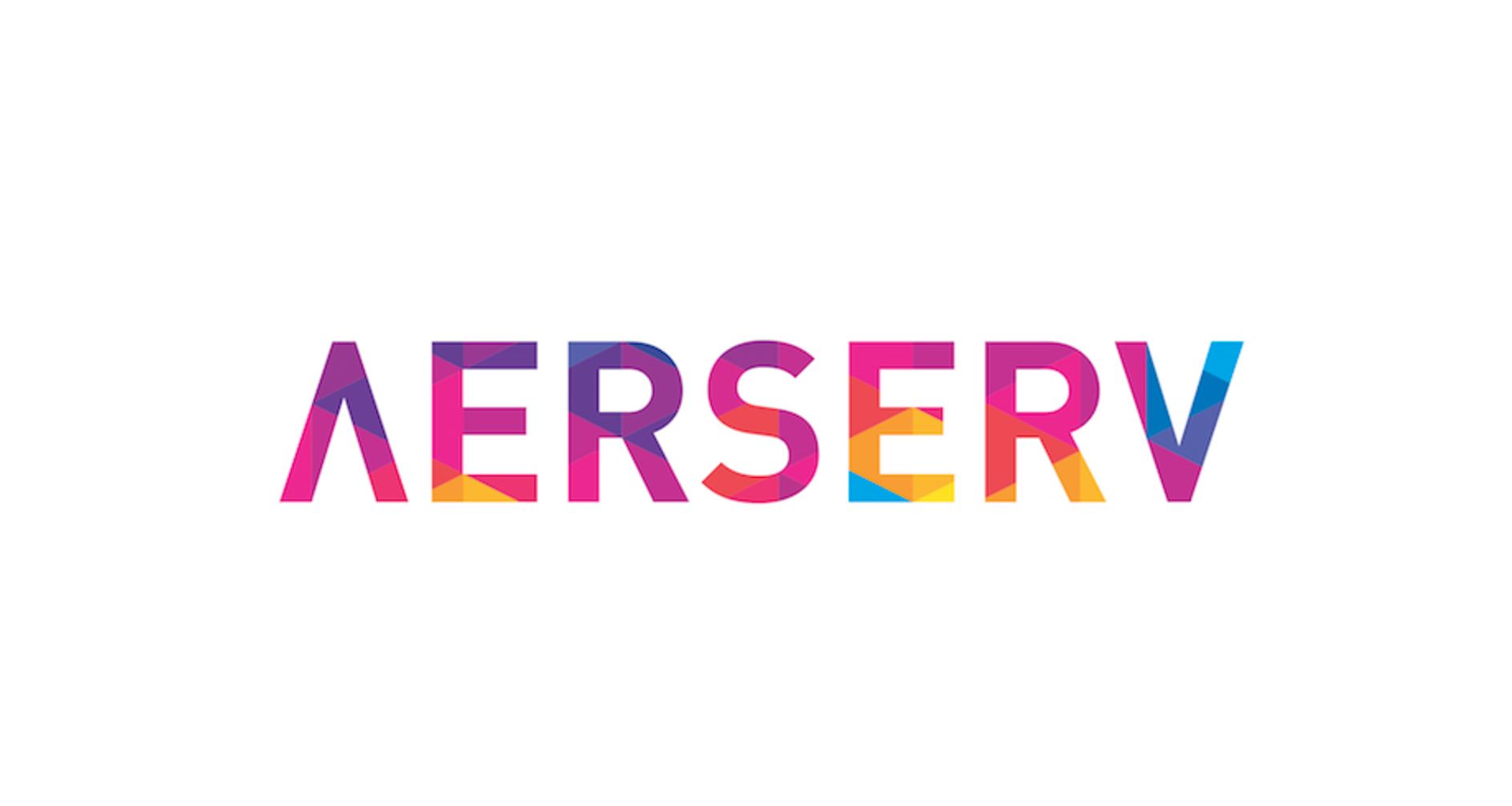 In-app advertising has become a more powerful consumer engagement channel for mobile advertisers and revenue stream for mobile publishers. AerServ, the leading inventory and audience management technology for mobile publishers and advertisers, today announced the ability for programmatic mobile video buyers and sellers to transact on a Cost Per Completed View (CPCV) basis.

“Mobile-first has always been core to our company’s DNA, and offering CPCV only further demonstrates our commitment,” said Josh Speyer, AerServ’s CEO. “With CPCV we’re enabling the true value of rewarded video. By thinking about how mobile games and apps transact, we’re bringing additional revenue to publishers as well as giving brands a way to compete for impressions typically locked up by performance buyers.”

This new capability comes at a crucial time to capture mobile video’s full potential. According to the Interactive Advertising Bureau’s April 2017 Video Ad Spend Study, 62% of respondents expected mobile video budgets to increase in the next 12 months. Additionally, TV-primary buyers — those that use Digital Budgets as the primary source for Digital Video Advertising — expressed the highest optimism (66%) for mobile video versus other media types such as Broadcast/Cable TV and Digital/Online Video.

AerServ is the leading inventory and audience management technology for mobile publishers and advertisers, specializing in mobile video technology, with proprietary yield optimization tools that increase revenue across all formats and ad units. AerServ works in alignment with thousands of apps, from premium publishers to independent developers, to optimize their existing ad network revenue through mediation, and tap into aerMarket’s demand inventory to supercharge their earnings. AerServ’s entire platform and infrastructure were built with a publisher-first mentality. Technical integration is super simple, and publishers can serve multiple ad formats through one integration, reducing time even further. Publishers get best-in-class support with hands-on care from integration specialists, account managers and software engineers. Whether you are looking for a simple way to monetize your mobile inventory or an advanced way to increase revenue, AerServ can get you there easily and efficiently. The company was founded in 2013 and has offices in Irvine, California. Visit AerServ at www.AerServ.com or follow us on Twitter at @AerServ.