Programmatic Monetization of Connected TV to Explode in Q4 2015

Connected TV, a source of streaming video that the industry has been slow to monetize via advertising, is moving rapidly into the programmatic space as barriers to integration dissolve.

The amount of CTV inventory available to programmatic advertisers is expected to surge throughout the remainder or 2015, with SpotX partnering with two large players in the space — Frequency and Wurl — to bring premium inventory to market.

With a diverse set of players delivering video content to connected TV screens, including smart TVs, gaming consoles, Internet-enabled set top boxes and a host of apps which operate within these environments, SpotX has been working to reduce buying complication for its partners.
Due to advances in cross-screen programmatic enablement, SpotX can help publishers monetize across most major CTV delivery points, according to the inventory management platform’s VP of Mobile and Connected Devices, Allen Klosowski.

“Innovation in the addressable TV arena is rapidly accelerating,” Klosowski said, referring to the monetization options available for video content delivered to TV screens via an internet connection.

By 2018, three-quarters of US homes are expected to house connected TVs (TV sets that can stream content over the internet, either directly or through a device), according to TubeMogul’s recent ‘The Programmatic Living Room’ report. Viewability and completion rates on the format are also high, averaging over 85%, the report found.

“Connected TV has long been popular with advertisers due to its ability to deliver high engagement and viewability, but historically it lacked the scale of other formats,” said VP of Research for TubeMogul, Taylor Schreiner. “By making more connected TV ads available for automated buying, SpotX will help us unleash demand as brand advertisers turn to TubeMogul to unify buying across screens.”
SpotX today announced its partnership with two CTV players to increase premium CTV inventory availability to brands and advertisers. 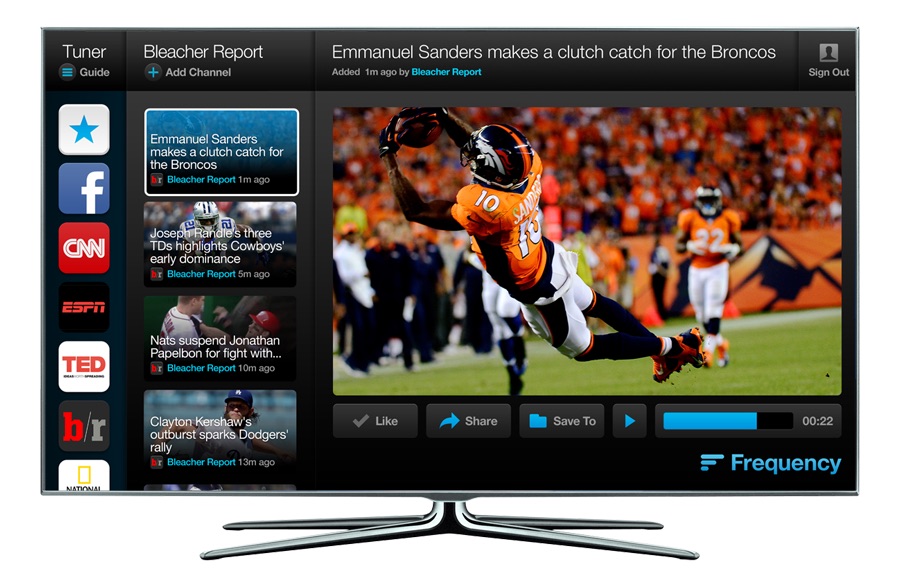 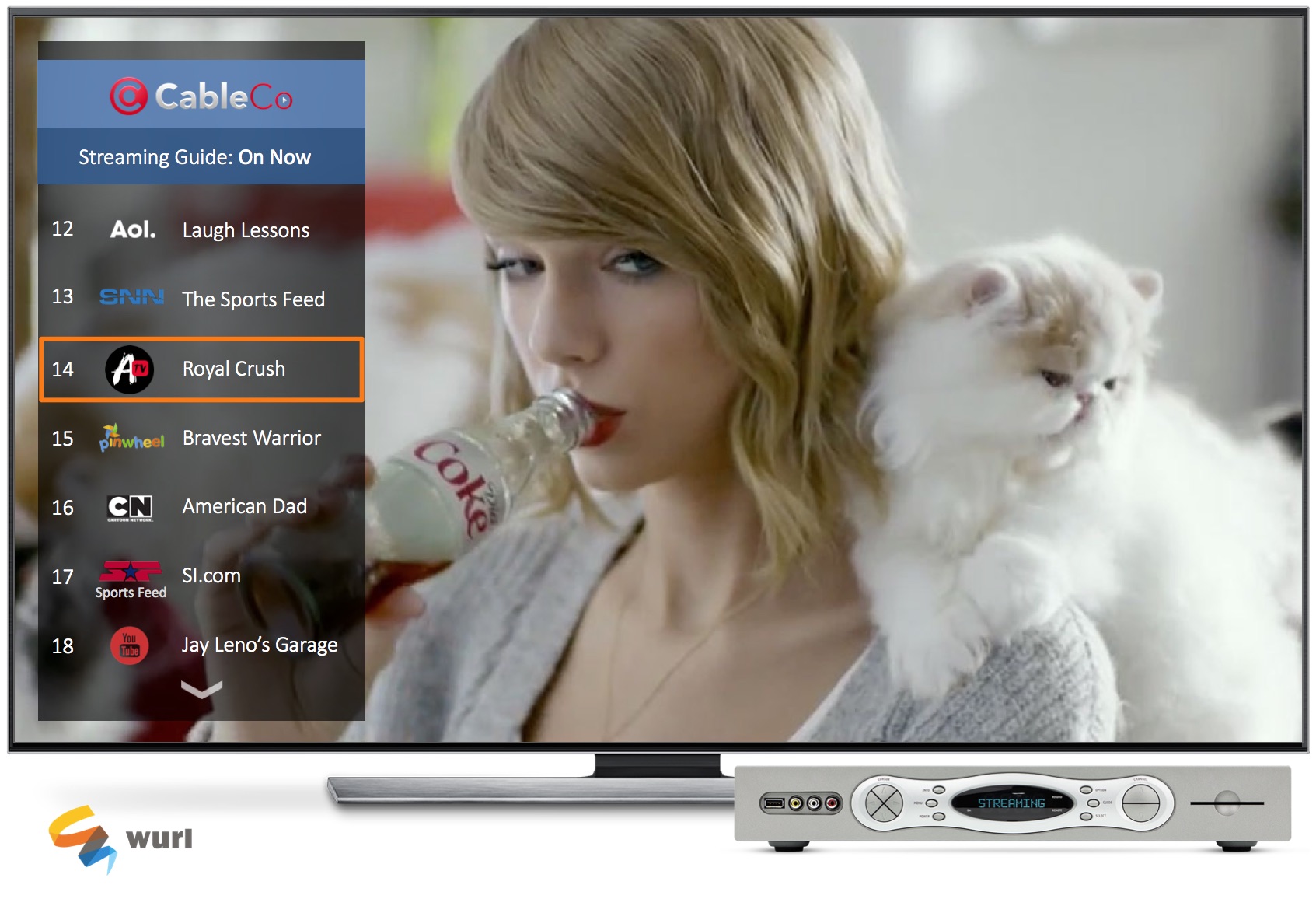 Frequency
Frequency’s CEO, Blair Harrison, believes the partnership with SpotX levels the playing field by enabling smaller players without existing advertising programs to benefit from the muscle and scale of Frequency, a revenue stream that was previously only available to premium content partners with their own ad programs.
“Our goal is to provide consumers with a broad and diverse selection of content,” said Harrison. “Making sure that creators of all sizes can profit from distribution across our network is fundamental to that mission.”

About SpotX
SpotX is a video inventory management platform for premium publishers and broadcasters, helping them manage all of their demand sources from one place, and monetize content across all screens. The SpotX platform offers publishers unprecedented transparency and insight, creating a safe, controlled environment that allows them to connect with advertisers, and achieve the highest revenue possible. Premium publishers and mobile app developers trust SpotX as the independent solution that helps them better understand the buying behavior of today’s leading brands and maximize inventory yield across private marketplace, programmatic direct and open marketplace deals. SpotX’s ad serving, leading programmatic technology, and open and extensible architecture help simplify the complex digital video ecosystem for global publishers. Headquartered in Denver, Colorado, SpotX also has offices in New York, San Francisco, London, Sydney, Amsterdam, Hamburg, Belfast and Singapore. In July 2014, leading European entertainment network RTL Group acquired a 65% stake in SpotX, which was founded by CEO Mike Shehan and CFO and COO, Steven Swoboda, in 2007. For updates, please follow SpotX @SpotXchange or visit www.spotxchange.com.