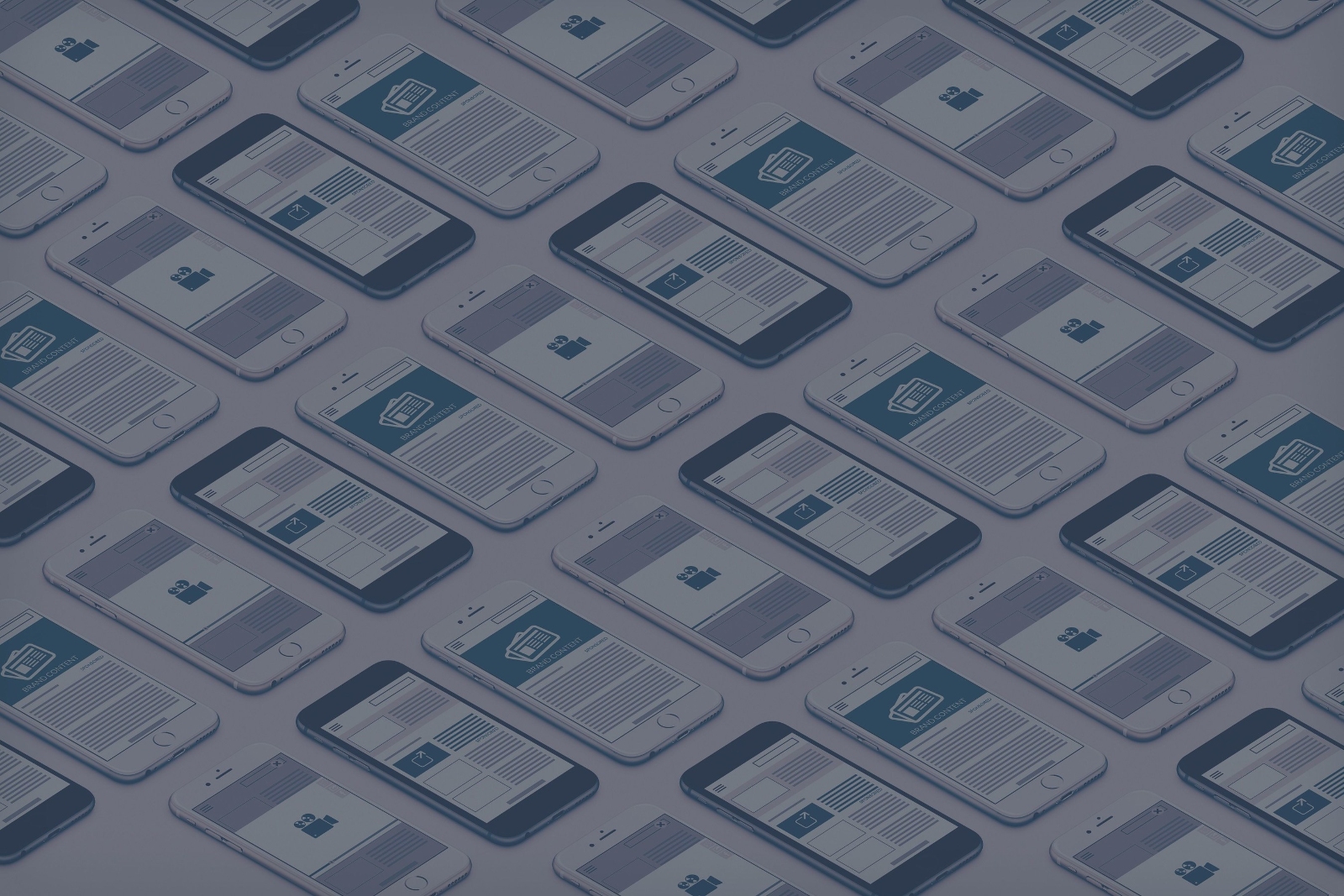 The technology works much like retargeting in traditional display, but will sit natively, in-feed, matching the editorial look and feel of the publishing website – but will be clearly labelled as sponsored, promoted or advertising.

“We are extremely excited to be launching the industry first in native advertising in-feed retargeting. The strengths and capabilities offered by native advertising are huge. Couple that with the proven response rate of retargeting users with relevant content to help them through the buying cycle and you have the catalyst for a really effective piece of digital advertising.

“This market leading technology will be deployed and made available across the Adyoulike Native Advertising Exchange, our programmatic native ad marketplace, where we know it will greatly benefit our advertisers, publishers and SaaS partners who are keen to offer relevant ads that don’t disrupt their consumers’ online experience.”

Adyoulike global figures show that the value of native advertising worldwide is expected to almost double over the next three years, rising from $30.9bn in 2015 to $59.35bn in 2018.

Adyoulike is the European leader in native advertising technology, serving over 1 billion native ad impressions per month. The Adyoulike Native Technology Platform and Network allows brand advertisers to scale their native advertising campaigns across premium and niche publishers with ease from a single point of entry. Publishers benefit from access to the Adyoulike Exchange – a pioneering programmatic native ad marketplace – and the adoption of Adyoulike’s ground breaking native SaaS technology. Founded in 2011, Adyoulike’s headquarters are in London, with offices in Paris and Dubai. www.adyoulike.com