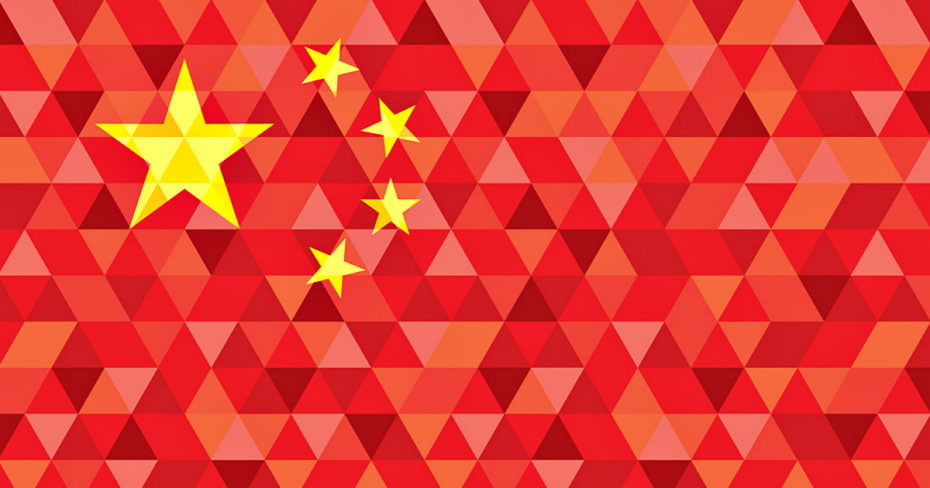 Spotad — an advertising technology startup that uses AI to deliver mobile ads — announced today that it has closed a $3.5 million Series A, led by VLTCM in Hong Kong.

The startup combines advertisers’ own marketing data and programmatic ad buying with its proprietary machine learning systems to create a demand-side platform (DSP) for buying any mobile ad space in real time.

Combining broad data, marketing data, and machine learning, Spotad’s AI-driven platform understands when a target demographic is most likely to be on their phones, and when there is a high chance of driving a conversion from a mobile ad. The algorithm automatically places real-time bids for ads that will be seen by that target audience at the time when they are most likely to see it. The company claims this leads to click-through and conversion rates that outperform current benchmarks.

The company has also announced a move that it claims is a first. According to Spotad, it is the first Western DSP to enter China. That is a significant move and one that is traditionally tough for Western companies to crack. Spotad connects to all the main Chinese ad exchanges, including Baidu, Alibaba, Sina, and Weibo.

The Chinese marketplace is a notoriously tough market to penetrate. How did Spotad meet the challenges of technical integration, lack of standards, and the “chicken and egg” issue that comes from bringing revenue before publishers want to commit resources?

“I met lots of people and companies who wanted payment to organize introductions for me in China, but instead, I decided just to fly there and to do everything by myself,” Yoav Oz, COO and cofounder at Spotad, told me. “I worked with LinkedIn and a few contacts that I had and tried to learn and understand how the Chinese do business before I did any business there myself. When you get to understand cultural differences, it’s easy to act as a Chinese business professional would. This is the thing you need to do, especially when aiming to work with the Chinese government, let alone Chinese companies.”

Once Oz understood the cultural and business differences, it was time to understand the technical issues.

“The first step for us was having Western clients who wanted to advertise in China,” Oz said. “Our second step was to get the supply side (exchanges) to work with us, and at the same time, we worked to secure the necessary government licenses (it took one year to get everything that was needed). This was not an easy task — I needed a translator to speak Chinese on my behalf and help me understand the business discussions (I am now learning basic Chinese too).”

One of the biggest challenges, however, was in engineering the solution.

“Because we are one of the first Western DSPs to enter China, it is hard to translate the Chinese APIs into English,” Oz said. “It was also difficult to communicate with the Chinese developers, so we eventually found a Chinese technical translator for the API’s to overcome this issue. We then started to run campaigns with Western brands, and when everything worked perfectly, we started hiring local Chinese staff and engaged local advertisers. Today, we are the only Western DSP that connects to all the big exchanges in China with a local office there, where all the employees, besides the General Manager, are Chinese.”

Ad quality is important to all consumers, but particularly on mobile devices — the most personal of all screens we use today. How does Oz believe we should balance consumer needs in a programmatic buying environment, where automation sometimes de-emphasizes creativity?

“In the programmatic world, using internal data sources and unique technologies developed by Spotad enables us to automate the media-buying process (we don’t have any media buyers on staff) and put an emphasis on using data in order to build high-quality models and buying strategies relevant to each brand,” Oz said. “When the buying process is completely automated, it actually enables many new creative data options.”

In addition to expanding into China, the Series A funding announced today will be used to accelerate development in Japan, South Korea, and India, as well as to hire new developers and data scientists.