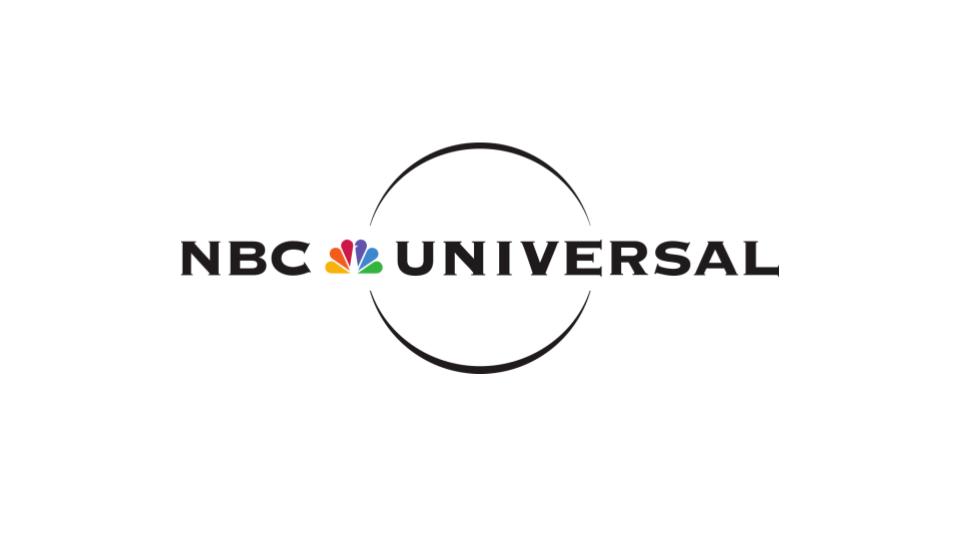 NBCUniversal today announced that the company will make national television inventory available for self-serve programmatic buying for launch partner Target. This effort, the first of its kind for the television advertising industry, is powered by data science and media technology company 4C (www.4Cinsights.com).

By enabling its entire linear television inventory to be available for buying on an audience targeted basis via 4C, NBCUniversal is allowing clients to build media plans for television in the same way they have used the 4C platform to buy paid social media campaigns. 4C adds to NBCUniversal’s ongoing expansion of availing its inventory to programmatic TV platforms, a list which already includes AOL, TubeMogul and Videology.

“NBCUniversal continues to be the first mover in the television advanced advertising space through valued relationships with our clients and partnerships with innovative media tech companies,” said Mike Rosen, Executive Vice President, Portfolio Sales and Strategy, NBCUniversal. “We are excited to offer Target the ability to reach their target consumers with the precision and reach that only our company can offer in the marketplace.”

“This is a watershed moment for advertisers, who have been looking for a way to unlock the power of first-party data in television,” said Kristi Argyilan, senior vice president of marketing for Target. “Through programmatic ad buying, NBCUniversal is giving us the opportunity to apply better data to our TV decisions and choose the programming that resonates most strongly with our guests.”

NBCUniversal was the first media company to allow national television advertising to marketing partners for programmatic ad buying in February 2016. The offering allows for advertisers, and their agency partners, to reach their target consumers by developing media plans via a private exchange by using a combination of their own data, third party data sources and NBCUniversal’s television inventory.

4C provides self-service technology for marketers to plan, buy, and measure premium ads across TV and social media. NBCUniversal is the first private marketplace integration for 4C within linear television, enabling Target to leverage its social media audience affinities across screens. “We’re proud to power NBCU as it breaks new ground within the media industry,” said Lance Neuhauser, chief executive officer at 4C. “Target is a highly innovative brand and its marketing team is always pushing the envelope to deliver a better guest experience so we can think of no better launch partner for this new solution.”